The Best Toys for Sensitive Boys

I have a sensitive boy. A wild, adventurous, exuberant, and highly sensitive boy. He reacts to strong smells and tastes, and loud noises. From the time he was 2 years old, he would be concerned for every crying baby we saw when we were out and about. He doesn’t like movies with “villains,” which includes about every kid’s movie imaginable. Yet, he loves exciting adventure stories and has an amazing imagination. He says he is “scared of nothing,” and he very bold, yet his vivid imagination can provoke anxiety if he sees things that are scary.

The problem is finding toys that will support his imagination, are interesting, innovative, creative and exciting, but that are not scary or violent. I recently wrote about the troubling fact that the majority of toys being marketed to boys are violent, scary, competitive, and even dangerous. My son doesn’t like scary looking things, but he loves toys and games that are both challenging and interesting. Here are a few of our favorites.

The Best Toys for Sensitive Boys

Anything having to do with magic, treasure, or imaginary worlds is sure to be a hit with children who have rich inner worlds. Toys that allow your child to create a whole world with rules of its own allows for infinite creativity. These worlds don’t have to be based on “bad” guys and “good” guys either.

My son loves the Lego Elves series. We haven’t seen the associated show, but on their own, there isn’t anything violent/scary to them. There is a lot of imagination potential, hidden doorways, magic staircases, crystals, and treasures. There are four main elves, one for each of the four elements — fire, water, wind, and earth.  This is one of those Lego boxes you’ll find in the aisle ‘in between’ the girl’s and the boy’s aisles — sometimes with Lego friends, sometimes not. Perhaps it is more marketed to girls, but I think the appeal is universal.

Some of the most engrossing play my son engages in is with open-ended building toys. It’s with these toys that I have to go to check on him because he’s so quiet! I peek in and there he is completely absorbed in building an amazing contraption. His two most used sets are the Tinker Toys and Magnetic Tiles. I had put off buying Magnetic Tiles until last year because they are expensive, but we have gotten great use out of them and I am glad we got them.

The world is a scary place. There are things are kids are exposed to that we have to somehow try to explain before they can even comprehend the concept of life and death. When something scary happens, like driving by a car accident, I always think of this quote and I point out all of the helpers to my son:

“When I was a boy and I would see scary things in the news, my mother would say to me, “Look for the helpers. You will always find people who are helping.”– Fred Rodgers

Dolls encourage children to engage in nurturing behavior — practicing kindness and empathy are some of the benefits of playing with dolls. I’ll be honest, my son has always been much more interested in “things that go” than dolls. I do love the WonderCrew doll concept that combines the “adventure of an action figure with the emotional connection of a stuffed animal.” 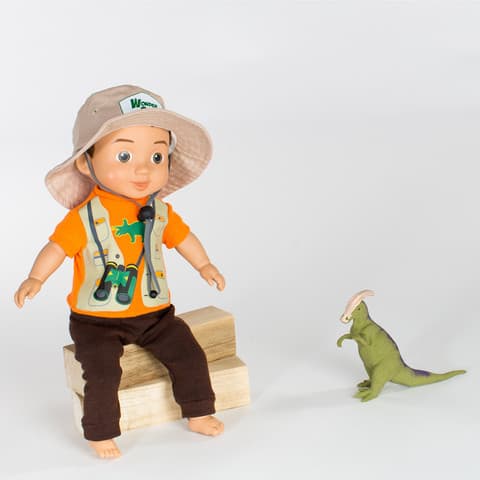 Other kinds of nurturing toys are anything that will have your child play the role of a helper, healer, or taking care of someone. For this reason, I love veterinarian sets and doctor kits. Here are our favorites.

Sensitive boys are deeply affected by their surroundings. They are sensitive to taste, smells, and noise. Sensitive boys are also more likely to be affected by violence on TV or in movies and even in toys. Their high creativity and vivid imagination are easily stimulated. At the same time they are adventurous, strong, empathetic and love excitement — just not scary excitement. I hope these suggestions help you find fun toys for your sensitive, creative, and imaginative boy! 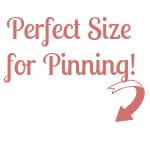 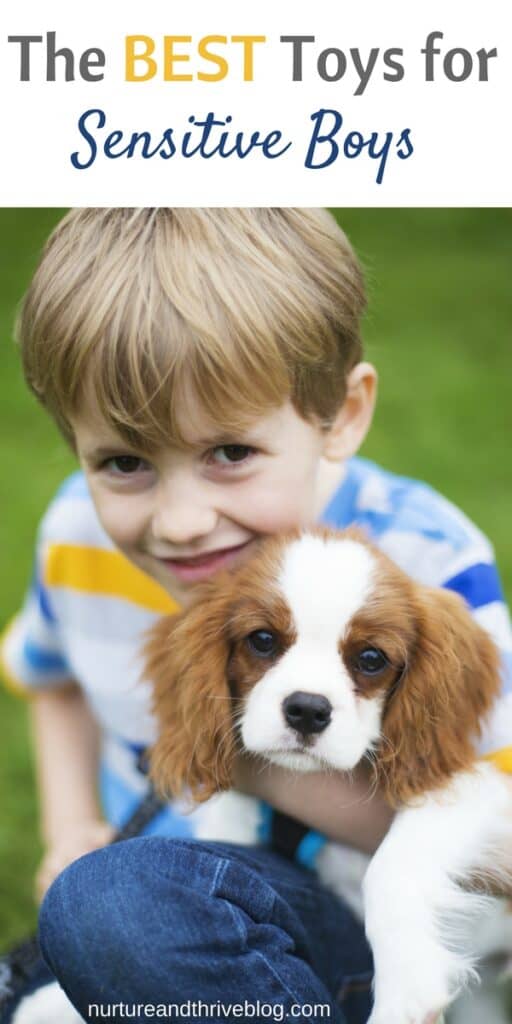 I am a developmental psychologist with a passion for understanding how young children learn to deal with stress and emotions. Once I became a mom, I was overjoyed and found myself facing my hardest job yet. Join me on my quest to understand children's emotions, behavior, and how best to support their development! Let’s nurture them and watch them thrive! 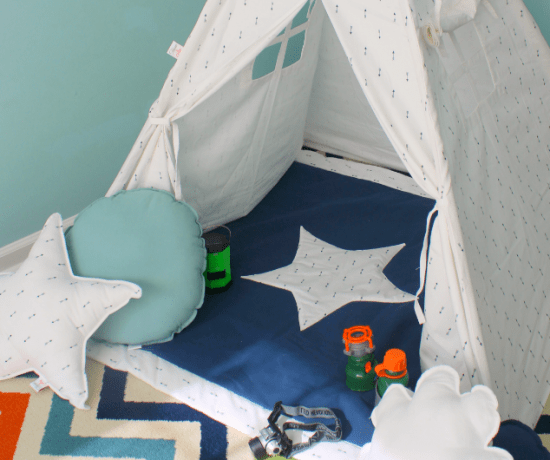 The Benefits of Pretend Play and How to Encourage it 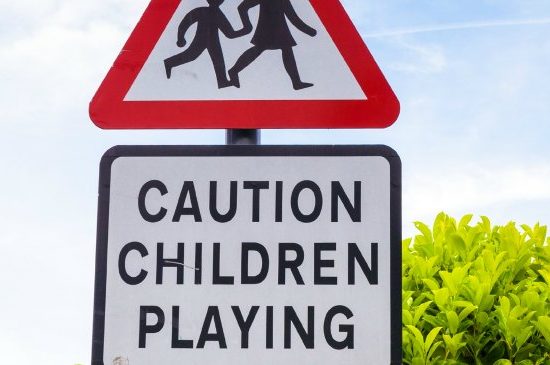 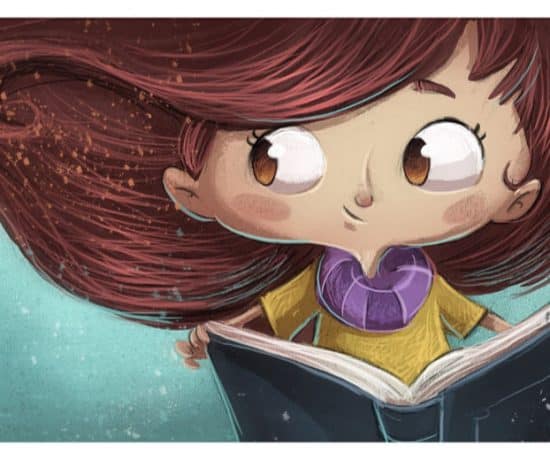 Books that Inspire Your Child to Become a Problem Solver, a Critical Thinker, and Change the World 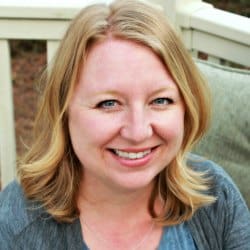 I am a child development psychologist.I spent my career studying the complex variables that predict children who thrive.I realized all of that knowledge wasn't getting into the hands of the people who could really use it -- the real practitioners of childhood-- the parents.My goal is to bring you research-backed, yet practical and accessible, parenting tools that you can use in real life. Read More...

Back to top
429shares