How to Create A Playroom that Fosters Creative Play and Invention 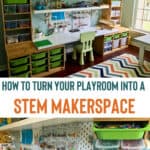 Ideas to make a fun and functional playroom for your kids. Tons of kids playroom ideas!

From the age of 3 to 6, this was my son’s playroom. It was functional, fairly easy to keep organized, and most importantly, he loved spending time in this space.

Over those three years we made updates here and there, but leading up to my son’s 7th birthday we thought it was time for a bigger overhaul of the space. We needed a ‘big kid’ play space.

While we did preserve some of the elements of the original playroom — we added elements specifically designed to encourage and support creating things — creative play, which is what a kids playroom should be about.

Related: A Playroom That Will Grow with Your Child: Ages 3 to 5

Related: Create a Montessori Play Area for Your Baby or Toddler

My son is at the age of industry vs. inferiority according to Erikson’s good old theory of development. Children in this stage are very naturally creative and innovative if we give them the time and space to do things (be industrious). Whether he is making jaw-dropper pictures, paper airplanes, Lego creations, Plus-Plus block towers, snap-circuits inventions, or plain old cardboard tubes and pipe-cleaners robots — these are the kinds of things he loves to do.

Kids Playroom Ideas — What is a Makerspace?

Most kids between the ages of 6 to 10 are naturally drawn to creative play — or play that leads to making or creating something. I began looking for kids’ playroom ideas and came across the idea of a . A Makerspace is a space specifically designed to foster opened-ended innovation, it goes along with STEM learning. No instructions needed — only imagination.

This is the perfect element to include in a playroom for older children — 7-year-olds, 8-year-olds, 9-year-olds, and 10-year-olds (although, you would need a taller desk).

Elements of a Makerspace:

Because we wanted more open-shelving we decided to move the desk area away from the window. We widened the area between the two upright existing Ikea Trofast shelves to accommodate some open shelving.

The open shelving is two Ikea Lack shelves with four Ekby natural wood brackets. The shelves are about 6 ft 2 inches long — so all in all, these two shelves 12 feet of storage space! Plenty of room to display creations and store half-finished projects to be easily taken up again later. 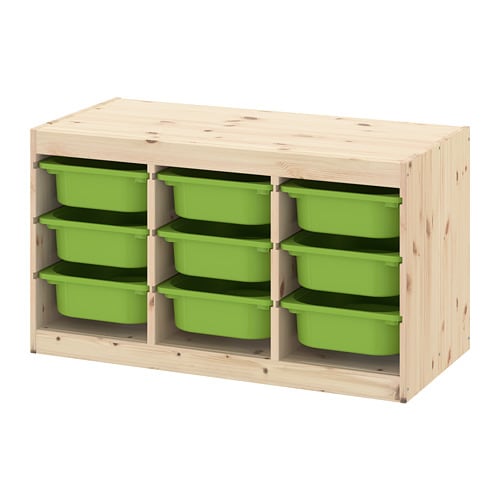 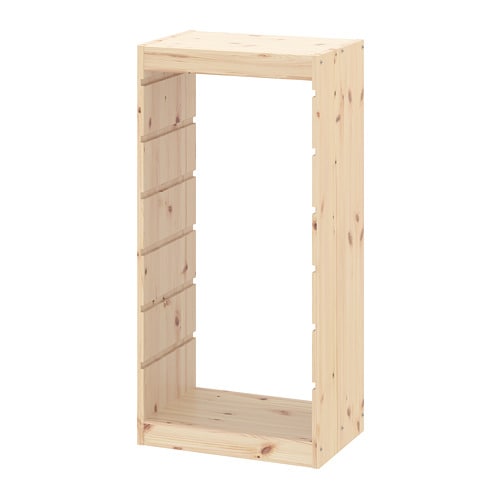 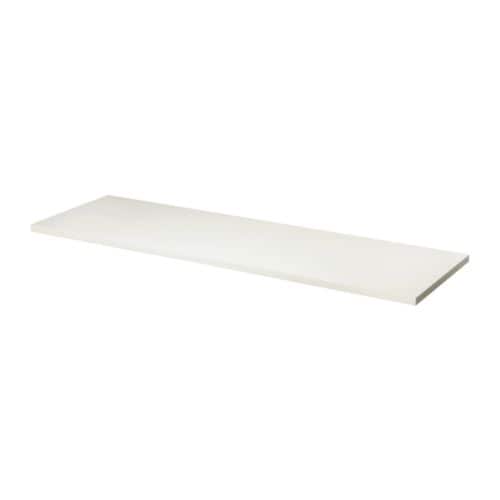 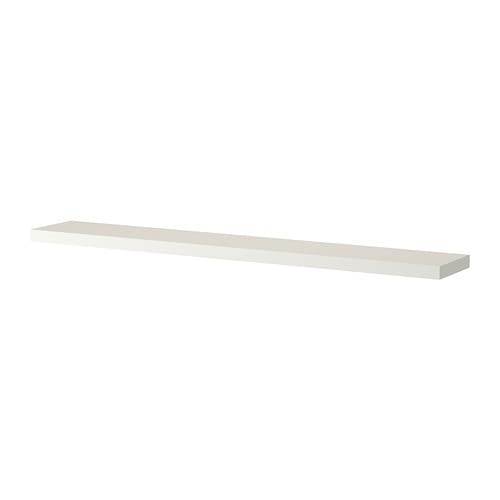 We needed useable storage on the wall space below the shelves. Originally I was thinking some combination of a metal board with magnetic spice jars for spare parts and a bulletin board. Then I started thinking about possibilities with pegboards and hooks, but nothing was working quite right.

Then when we went to IKEA to pick up the shelves I saw their new Skådis wall storage collection and it was exactly I was looking for!

We picked up two 22×22 Skådis pegboards and mounted them on the desk with these connectors and then we added all kinds of accessories.

My son loves the pegboards. He uses things more because they are in plain sight and he likes reorganizing things on the board. He also loves the small clear containers for all of the best Lego pieces and also spare parts.

So, what do you put in all your drawers and storage containers to make this a true Makerspace? Really all you need is spare parts! In addition to spare parts, we have a lot of STEM building sets.

Most of the building sets we have in the green Trofast drawers, as well as extra paper and bigger spare parts.

The trickiest thing to organize and store are the Lego sets. I generally gave up on trying to keep Legos separated into sets (and generally on buying specific-build sets too) and instead we sorted the pieces by color or function. We used these plastic, stackable bins from Ikea that cost less than $2!

This method has worked well and I think has sparked more creativity. My son likes to keep some of the smaller and special Lego pieces in the clear containers on the pegboard.

The key to keeping this space tidy is that there really a place for everything. I do some toy rotation with our craft closet, but that is more for less used items like science experiment stuff and bulkier art supplies. Here is a video of my son cleaning up his playroom in just minutes.

Last, but not Least, Build in Fun!

Last but not least, I framed the words BUILD, INVENT, CREATE and added Lego tape to the frames. I wanted to add a little inspiring decoration to the space and yes, my son has added Legos to the frames over time.

These gorgeous prints are designed by a graphic designer and are available as a printable in my shop, just download and print in your own home! Here are the frames I found for the 8.5 X 11 size, that are also wide enough for Lego tape.

The signs are available in three sets of colors that coordinate with Trofast drawer color options:

Related: Create a dream calm-down space in your home and in your heart…

How to Help Your Child Turn Negative Self-Talk into Self-Kindness
Next Post: Picture Books That Teach Kids How to Stop and Think, Handle Emotions, and Be Mindful